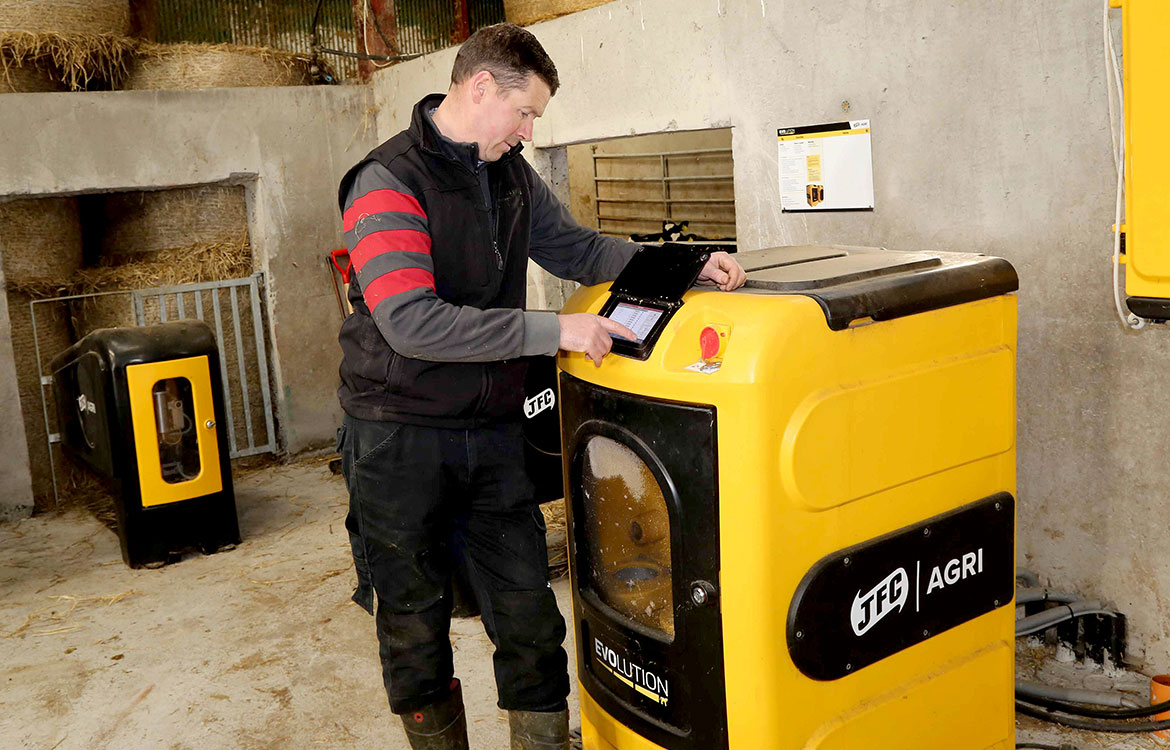 Taking the physical work out of calf rearing with the S4

“We calve in both spring and autumn, calving approximately 35% of the herd in the autumn as we supply liquid milk. We would calve over 300 cows and heifers most years. We start calving on February 10, but calve all year around essentially. We just keep the replacement heifer calves and sell off the rest at about six weeks. We would have a lot of the same customers every year,” said Sean.

“When I saw the machine, I knew it was what I had been looking for. I decided to purchase the machine for three main reasons: Firstly, I felt that it looked like a very tidy, easy kept machine.

“The third point is that for whatever reason, if the machine ran out of milk replacer or the power went, because of the four stations, the backlog would be easily cleared as there are four stations on the go,” Sean explained.

The JFC Agri Evolution S4 automatic calf feeder feeds and monitors up to 140 calves on an individual basis. The control unit is complete with an innovative touch screen display, dual hoppers and mixing bowls.

Since installing the JFC Agri Evolution S4 automatic calf feeder, Sean has seen a number of very positive benefits when it comes to calf rearing and feeding.

Sean feels that competition between calves at feeding time has been removed.

“All calves receive the same amount of milk, no matter how quickly or slowly that they drink their milk. There’s no mad rush, the calves can come and go as they please,” said Sean.

The JFC Agri Evolution S4 automatic calf feeder allows Sean to design and implement a nutrition plan for his herd that will allow him to meet the targets that he has set on the farm.

“You can design a programme that best suits what you want to achieve. You are then safe in the knowledge that the calves will be where you want them to be at weaning,” said Sean.

Sean admits that the JFC Agri Evolution S4 automatic calf feeder has significantly reduced the amount of labour needed to feed and look after the calves.

“I was employing a person to feed the calves, whereas now I can look after the calves during the day when it’s quieter. I’m definitely saving two hours per day in paid labour, but there is still some work to be done filling the hopper and managing calf performance.

“The JFC Agri Evolution S4 automatic calf feeder has significantly benefitted my system of calving because it has taken all of the physical work out offending calves and you’re just left with management. You only have to spend a much smaller amount of time monitoring calf performance.

4. Simplified Problem Identification And Ease Of Use

“If you have a calf that’s not after drinking its full allocation, the machine notifies you. You see a red flag if the calf hasn’t drank which is very handy and means you can see if a problem is about to arise before it does become a problem.

“It’s also a very simple machine to use. My 11 year old daughter is able to use the machine and see if any calves aren’t getting their milk. If you can use a smart phone, then you’ll have no trouble using the machine,” Sean explained.

Before Vs. After Comparison

“We used to have the calves in pens of 10 initially and then larger groups and bring the milk cart to each of the pens to feed the calves. We would keep the smaller pens for the younger calves.

“It worked well for us, but we wanted to find a system that would reduce the time and labour needed to feed the calves. The time it took and the labour was too much. Our farm is on a hill so it was also heavy pushing the cart up the hill,” said Sean.

“For me, one of the biggest motives for installing the automatic calf feeder was to reduce the amount of time and labour needed to look after and feed the calves. A lot of work has to be done on the farm between 06:30am and 09:00am and between 03:30pm and 06:00pm.

“When we installed the automatic calf feeder, it meant that I could give a look at the feeder first thing, milk the cows, get the breakfast and head back to the calves again when things quieted down to see if there were any notifications on the machine if calves didn’t drink.

“I’d also come back in the middle of the day when things were quieter to go through the information fully. With the milk cart, you couldn’t see what calves were drinking and the ones that weren’t. The automatic calf feeder makes the whole process completely transparent,” Sean admitted.

“The help from the lads in JFC Agri has been brilliant and the back-up service has never let me down. In the first year I could call the lads if I was unsure of anything and they could help me over the phone,” said Sean.

“My only concern when I was buying the machine was that I’m based in Waterford, the lads are based in Galway. The lads assured me that there would be a constant and quick response if I ever needed it. They have proven themselves right which gives me massive reassurance. They have specialists based all around the country so they are always nearby if needed.”

Taking all into consideration, Sean believes that the JFC Agri Evolution S4 automatic calf feeder is a well-priced product.

“Since installing the automatic calf feeder I have reduced the time and labour needed to feed the calves, improved my ability to monitor calf performance and remove the stress from weaning for the calves. It’s been a very worthwhile investment,” said Sean. 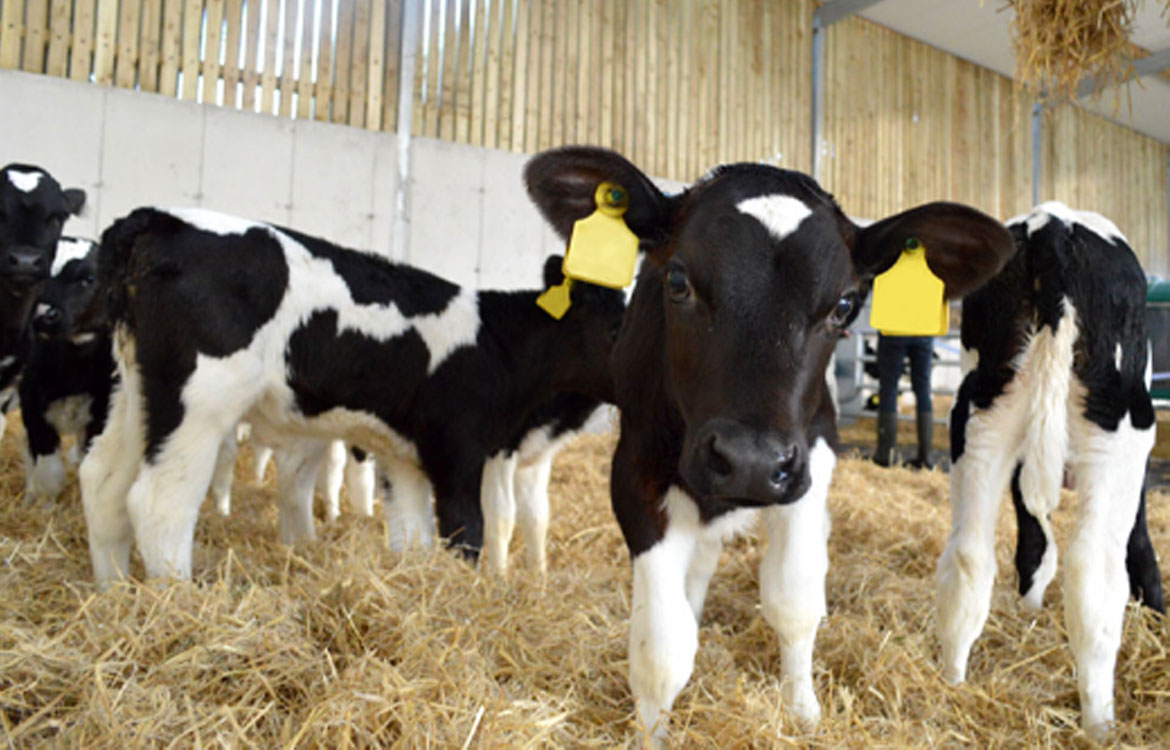 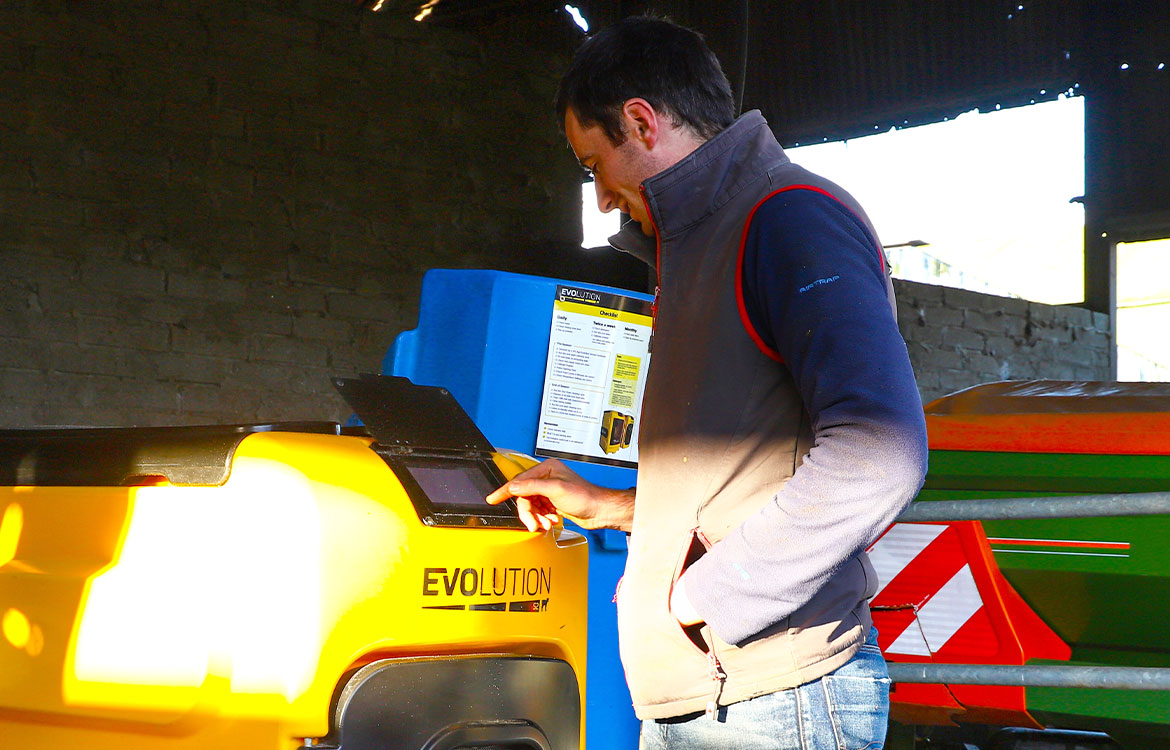 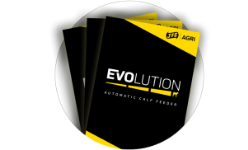